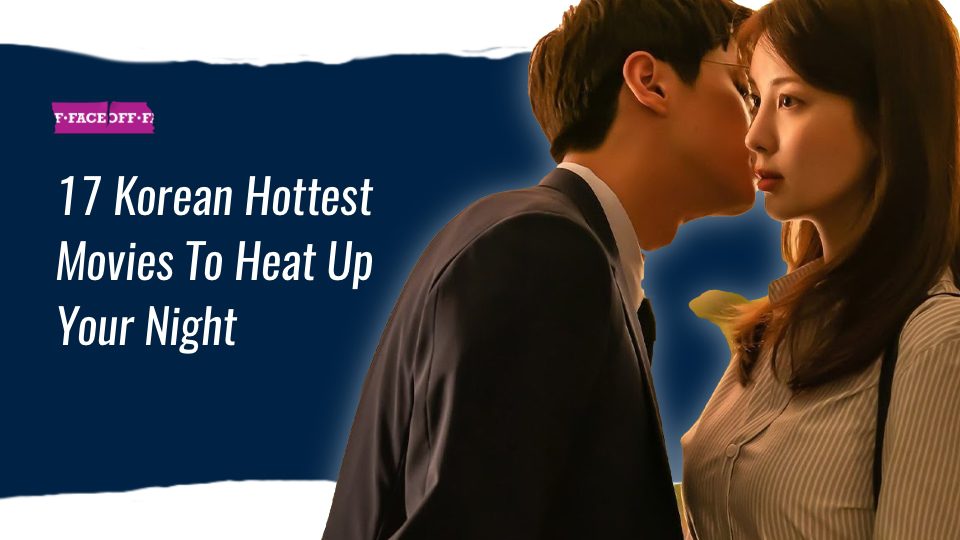 There are hundreds of Korean movies out there to watch, but which are the hottest? In addition to their suspenseful works, Korean directors have also pioneered the seductive genre. If you are looking for something unique, you should look no further. As we all know, hot Korean movies set new standards, and the plots and … Read more 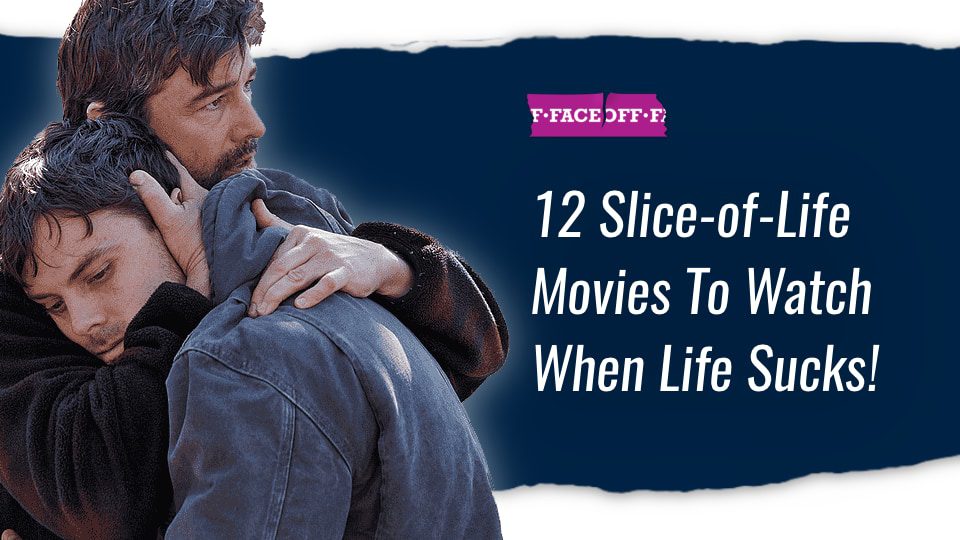 Slice of life movies is one of the broadest genres in media. After all, life can be a comedy and a tragedy in one day. It is every single genre you can think of unless it is horror or sci-fi/fantasy. It needs to be linked to real life. However, many filmmakers look at teenage rom … Read more 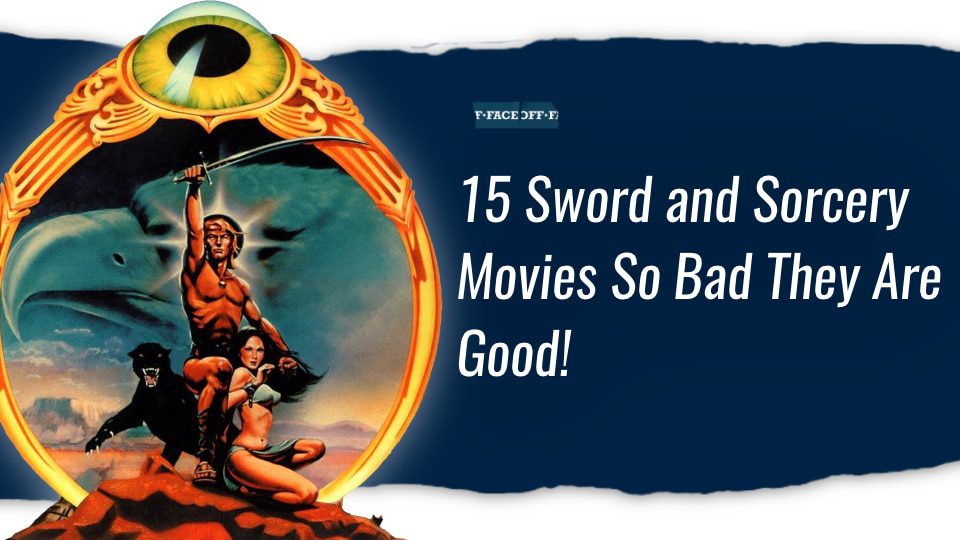 Sword and Sorcery movies are usually characterized by a different and parallel magic reality where the laws of physics or existing historical events have been developed into a fairy tale. Maybe it is due to the low budget, or the bad acting, but many of these flicks get a bad rep when they don’t deserve … Read more 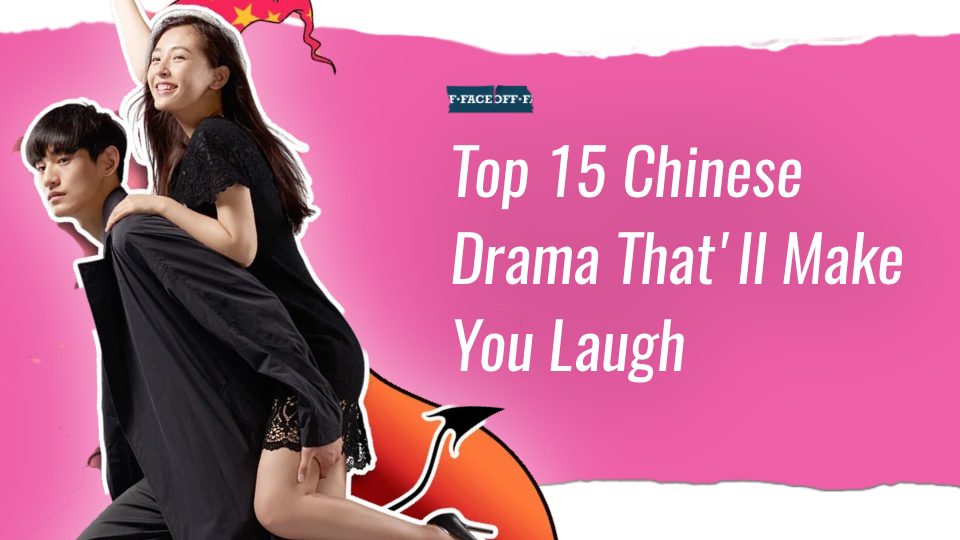 When you think of Chinese comedy dramas, you often think of the overdramatic, fantasy-fighting romances that create the drama. However, plenty of comedies among all those dramas deserve some spotlight. Some are on this list for their excellent characters and plot. Others are bad but still managed to make me laugh. I recommend you check … Read more 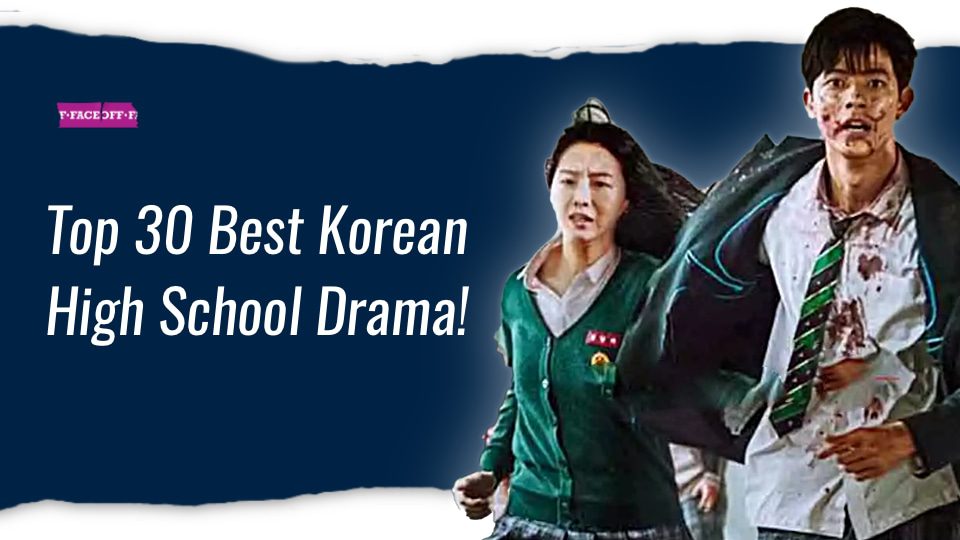 Korean school drama series deal with stories within the walls of the academy, friendships, first loves, the relationship between students and teachers, and more. Teen Korean dramas are horribly romantic, and almost always characterized by a simplistic script from the guy-meets-girl genre (and these are always rich guys, poor girls, and vice versa). On the … Read more 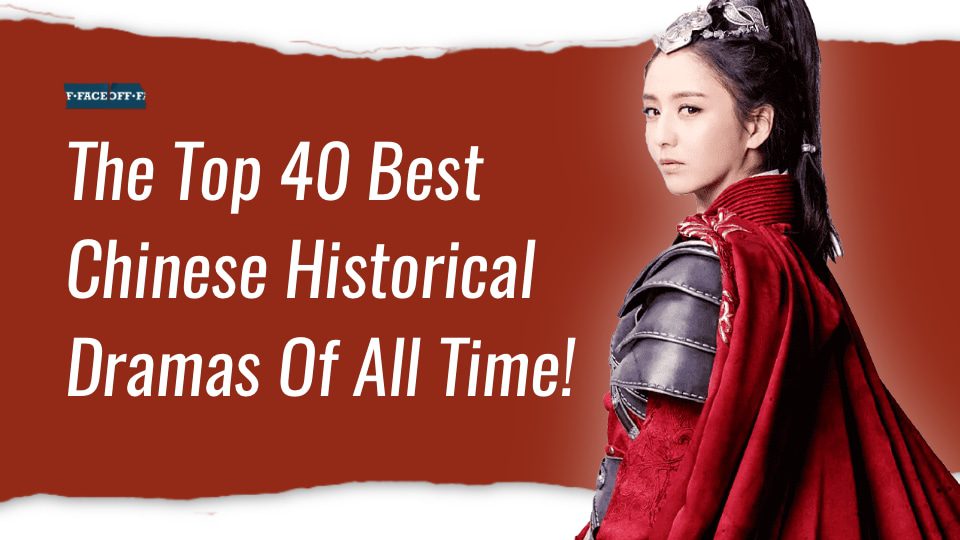 Chinese historical dramas are some of the most versatile dramas in the world. They are so elegant, and stylish and encompass many different genres in one. Some can be based on historical events, while others can take place in another world and contain fantasy elements. Beautiful costumes and set design, crazy fight choreography with people … Read more 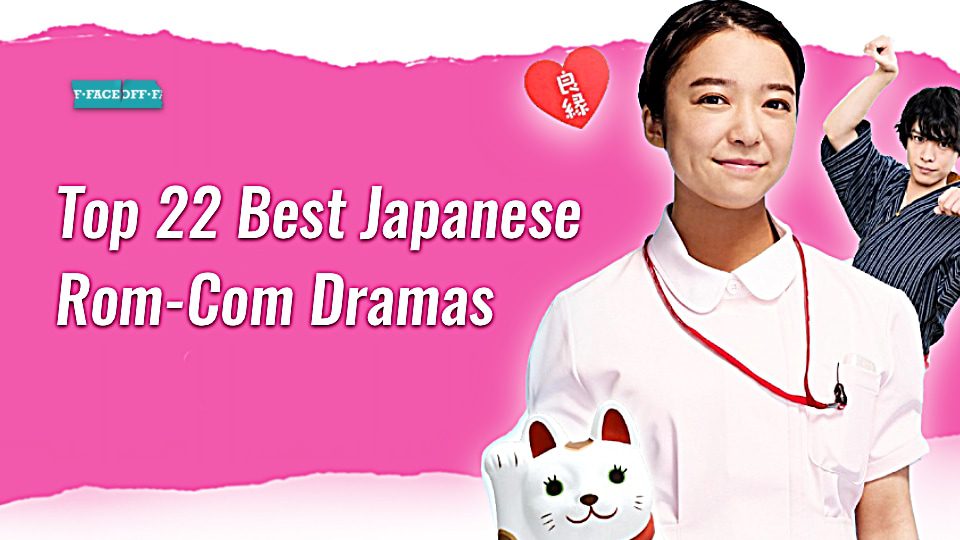 Japanese Rom-Com dramas are full of exciting love stories, sometimes they are about forbidden or impossible love, but love always wins. Usually, a Romantic Japanese Drama has one season and an average of 11 episodes. Sometimes, the series continues as sequels and even gets spin-off movies. Rom-Com (Romantic Comedy) is one of the most popular … Read more 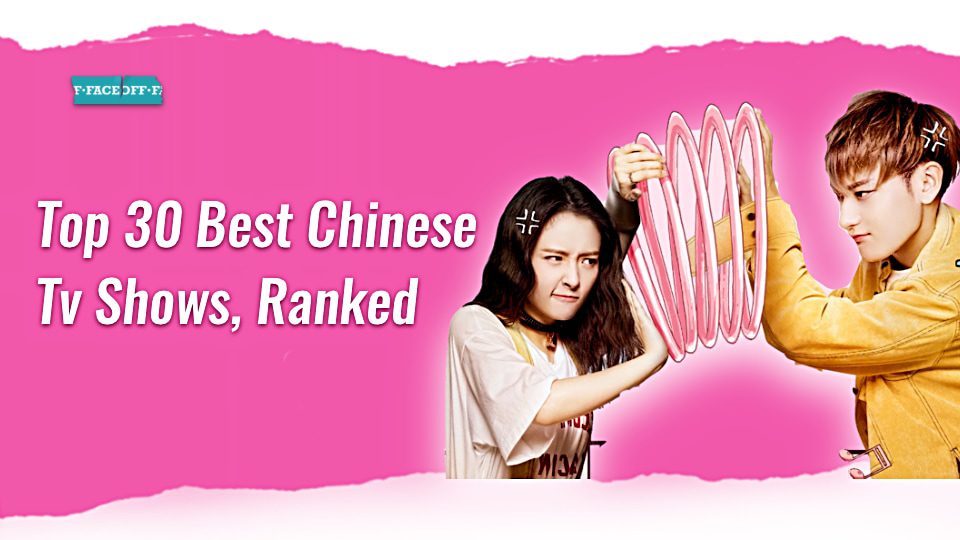 Chinese drama shows are getting very popular in recent years. The availability of good Mainland series has created a community of C-drama addicts. Today, we bring you the best 30 Chinese showcasing drama series that mainly focus on fantasy, romance, action, and historical costume dramas. If you are new to the Chinese media scene or … Read more 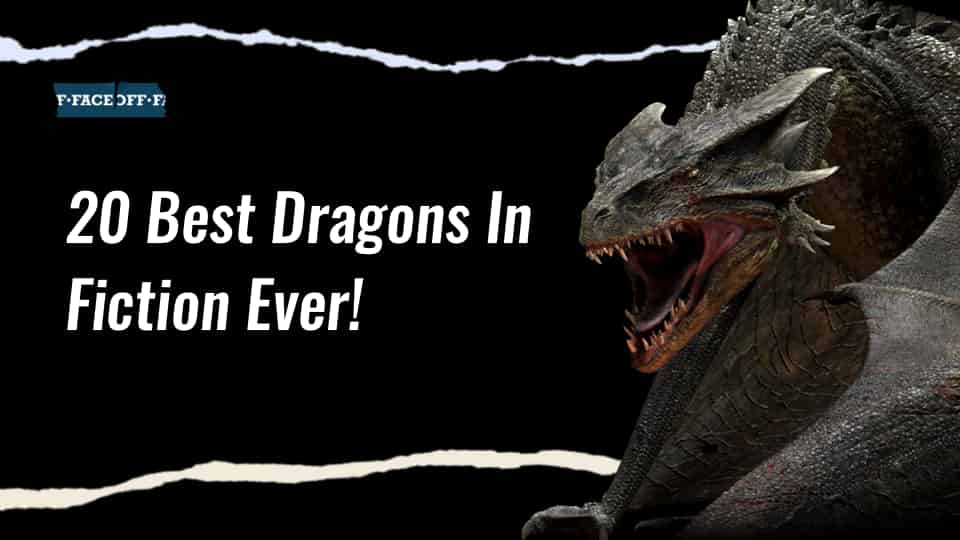 Dragons! Just saying the word fills you with so much joy. Dragons are magnificent flying creatures. From their beautiful designs, rich lore, and their sheer power, dragons are always a delight to see on the big or little screen. They are a huge part of film, books, TV, video games, and more. Many have even … Read more 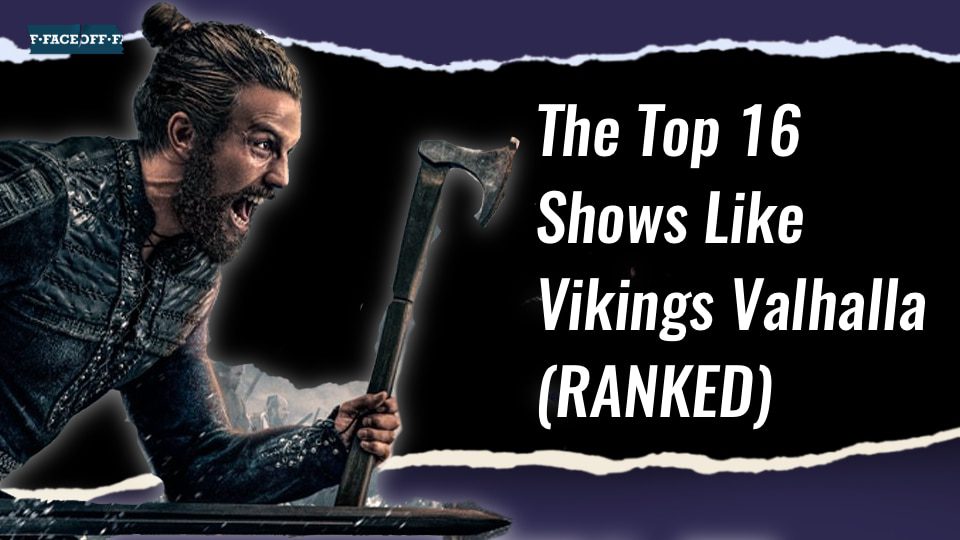 This is a list of the best shows like Vikings Valhalla. Some have sizeable medieval fantasy themes while others are based on Norse Mythology.