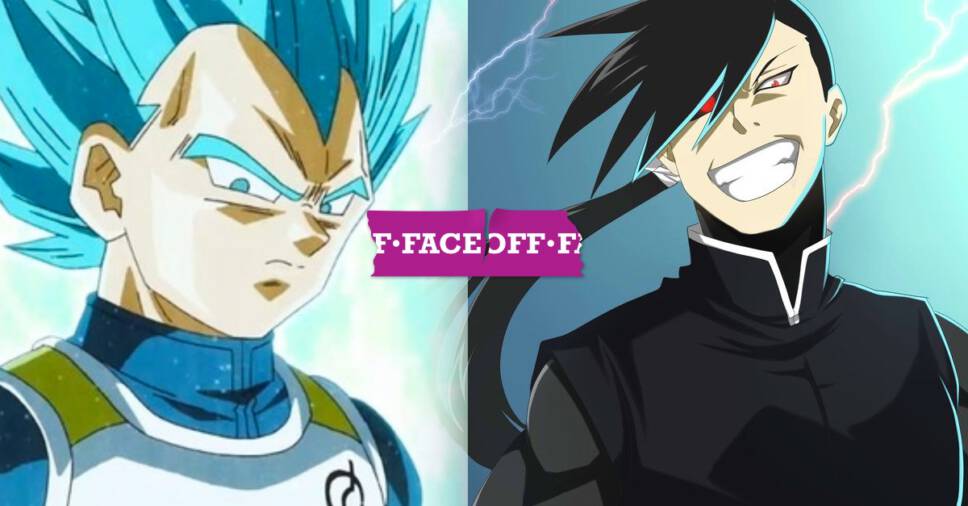 It’s not easy being a prince! Whether of noble birth, young men adopted by royal families, or commoners who married princesses, princes are often thrown into a world of intrigues and conspiracies that are derived from their status as possible kings. Some are equipped to deal with those challenges and some end up dying tragically at the hands of their rivals. In this battle scenario, we face off the greatest fictional princes of all time.

A rabbit hole opens up in the palace courtyard and hundreds of killer white rabbits burst from it. Which prince will make the flee in panic? Prince Caspian (The Chronicles of Narnia: Prince Caspian, movie) or Prince Phillip (Maleficent, movies)?

The King is on his deathbed. Which one of these princes is more ready to rule? Lelouch Lamperouge (Code Geass), anime series, or Sanji (One Piece, anime series)?

“Happily ever after” didn’t last and now Snow White is looking for her next prince. Who is more irresistible? Beast (Beauty and the Beast, movie) or, Prince Hector (Troy, movie)?

The Disney-like tournament is entering its final stages with the semi-finals. Which one of these princes is more Disney-like in nature? Prince Dastan (Prince of Persia, movie) or Prince Edward (Enchanted, 2007 movie)?

Once upon a time, there was a prince… Ah, forget it – Which one of these mighty warrior princes would win in hand-to-hand combat? Prince Vegeta (Dragon Ball, anime series) or Prince Ling Yao (Fullmetal Alchemist, anime series)?