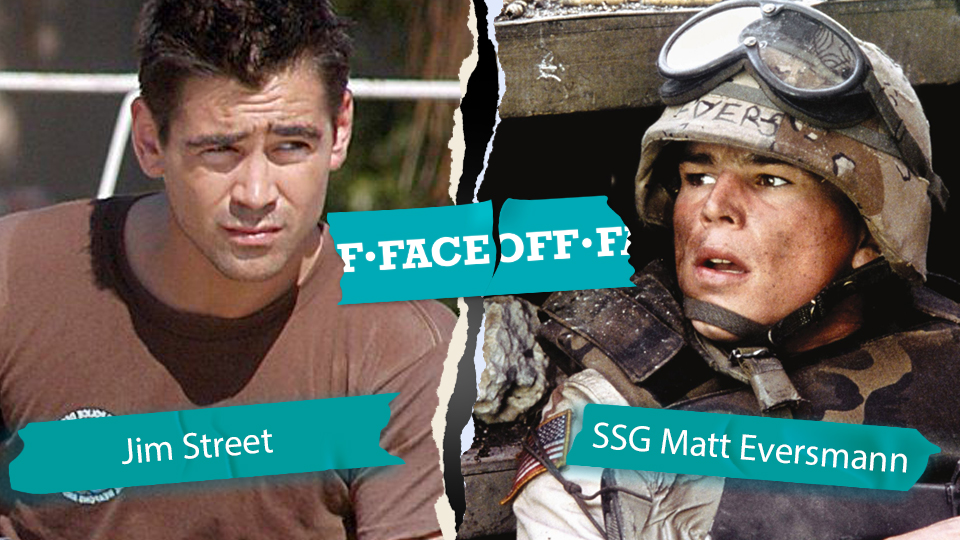 Need a mission completed under the radar? Look no further than black ops and special forces. These soldiers are stealthy and surgical and can handle just about any task thrown their way. Need to take out a target on foreign soil? Or maybe rescue someone being held for ransom? In this poll, we face off the top CIA, Navy Seal, Green Beret, and Delta Force operatives.

The puppet president you propped up isn’t playing ball anymore. As Director of the CIA, you need to send someone to talk some sense into him. Who would you pick? Frank Moses (RED, movie) or Maj. Scott McCoy (The Delta Force, movie)?

The president’s daughter is being held hostage in a heavily guarded remote compound in the jungle. Who would you send to storm the compound and free her? John Matrix (Commando) or John Rambo (First Blood, movie)?

While hiking in the jungle you are kidnapped and held for ransom by a rogue militia. Who would you prefer to be dispatched to rescue you? Lieutenant Rorke (Act of Valor, movie) or Lieutenant Jordan O’Neil (G.I Jane)?

As a recruiter for the CIA, you’re looking to bring some new blood on board. Both of the below have shown exceptional performance. Who would you recruit? SSG Matt Eversmann (Black Hawk Down) or Jim Street (S.W.A.T. movie)?

After a reconnaissance mission went wrong, you’re stuck in hostile territory with only one of the below. Who would you prefer to be by your side? Marcus Luttrell (Lone Survivor, movie) or Captain Mitch Nelson (12 Strong, movie)?