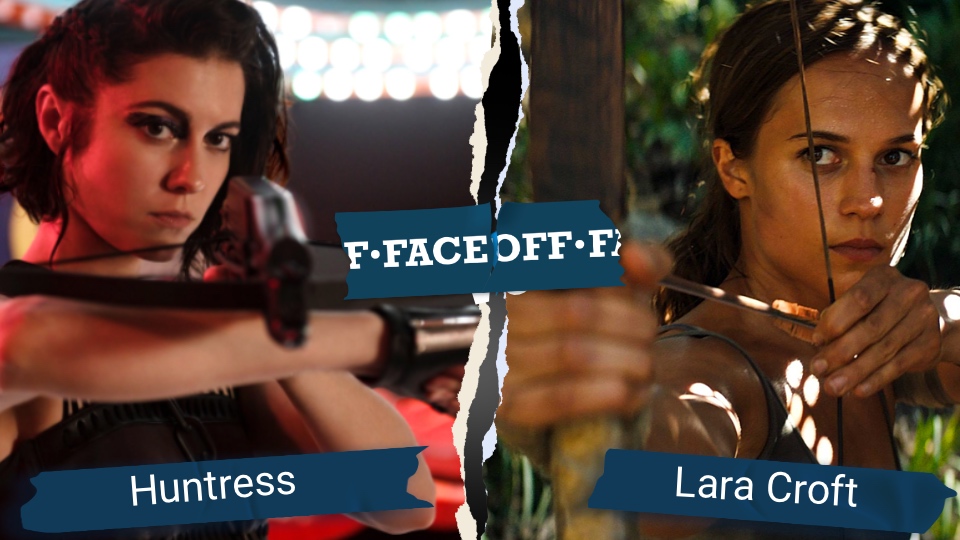 Do you want to stop an onslaught of soldiers dead in their tracks? Or maybe just shoot an apple off of someone’s head? This is the category for you! Bowmen are a vital part of an army, excellent trackers, and for some reason tend to be all-around good people! From comic book vigilantes to merry woodsmen, in this battle scenario, we face off the most persistent and accurate marksmen out there.

Which archer is better at close-range combat? Legolas (Lord of the Rings) or Neytiri (Avatar)?

The enemy spy is getting away on horseback! He’s getting farther and farther so you only have one shot to take him out! Who do you trust to take him down? Lara Croft (Tomb Raider 2018) or the DC female superhero Huntress?

It’s time to place your bet! If you’re wrong, you lose your money! Your house! Your spouse, just kidding, we know you’re alone. Who do you bet on to win an archery competition? Katniss Everdeen (Hunger Games) or Merida the iconic Disney redhair character (Brave)?

Enemies are rushing towards your keep! You have a team of archers lined up on the wall, but they need a leader! Who do you choose to lead them? Ygritte (Game of Thrones) or Daryl Dixon (The Walking Dead)?

For some reason, archers are almost always the good guys! Which of the below archers have saved more people? Oliver Queen (Arrow) or Hawkeye (Avengers)?