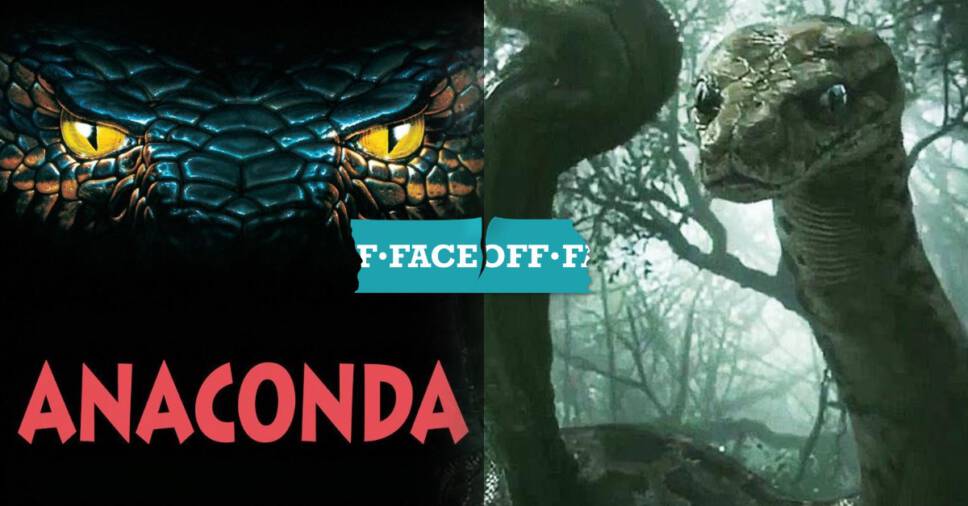 SSSSS! Tuck your pants into your socks and bust out the anti-venom, cause this poll bites! In this Faceoff, we clash with the deadliest movie legends snakes. Which snake will triumph and which will get the hiss-of-death.

A gargantuan amount of venom: Giant Cobra vs The Basilisk

A monstrous kaiju is coming out of the ocean and heads to your city. Which one of these giant serpents can probably deliver enough venom in a single bite to kill it? Giant Cobra (Gods of Egypt, movie) or The Basilisk (Harry Potter, movies)

Welcome to the annual snake strangling competition! Kaa vs Anaconda

It’s the annual snake strangling competition and we’re down to the final two! Which snake suffocates the other to death? Kaa (The Jungle Book, 2016 movie) or Anaconda (Anaconda, 1997 movie)?

The Catcher in the Rye: King Cobra vs Thulsa Doom

One of the neighborhood kids saw a snake and you immediately called your nearest snake catcher. Which one of these snakes will send him running for the hills? King Cobra (1999 movie) or Thulsa Doom snake form (Conan the Barbarian, movie)?