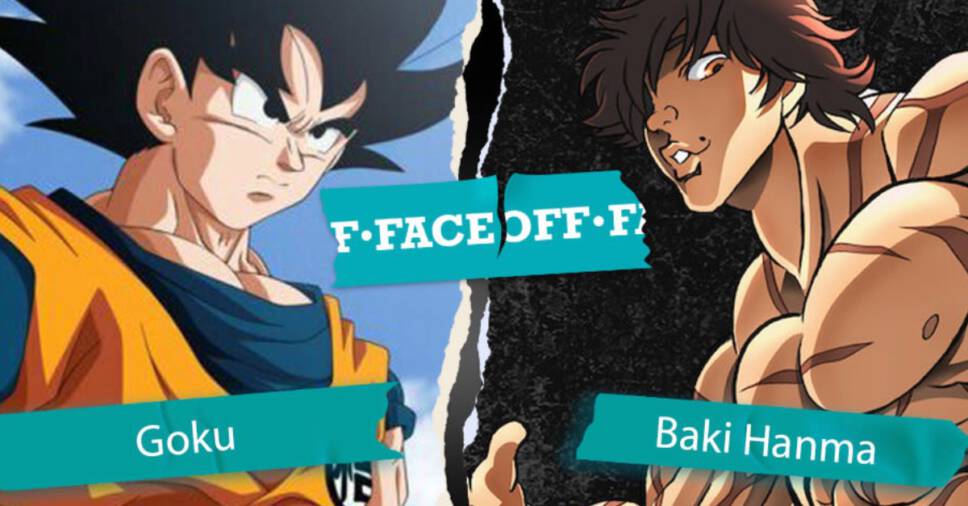 A martial arts tournament for the world’s best fighters! There’s nothing like watching a character you’ve come to know and love to compete, win, and advance to the next level. The coolest tournaments not only treat you to high-stakes battles that will leave your heart pounding, but they also give you insight into the participants’ thoughts and emotions. In this poll, we face off 10 martial arts tournament fighters in movies, tv shows, and anime who have participated in some of the bloodiest tournaments ever and came out on top.

These champions have participated in some of the bloodiest underground tournaments ever and now they are facing each other. Who would win in a barbed wire steel cage match? Frank Dux (Bloodsport movie) or Alex Grady (Best of the Best, movie)?

Your fate depends on if your chosen hero can defeat 10 enemy champions. Who would you choose to fight for your life? Guile (Street Fighter, video game) or Jake Tyler (Never Back Down, movie)?

The Battle s The Sexes

This face-off reaches its climax! It’s time to determine who wins – will it be a man or a woman? Huo Yuanjia (Fearless, 2006 movie) orJane (Lady Bloodfight, movie)?