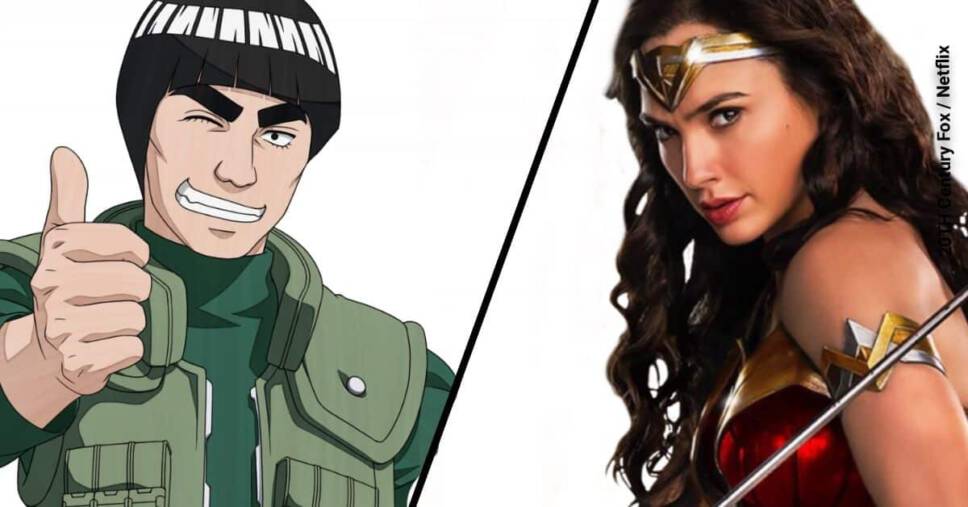 On one corner we have Princess Diana of Themyscira, one of the most dreaded warriors in fiction. She was even able to put up a good fight against “Pet Cemetery” Superman. Wonder Woman possesses incredible superhuman physical abilities. An inhuman strength, durability, speed, agility, stamina, reflexes, and healing. She is a master combatant and can generate energy blasts through her Bracelets of Submission.

On the other corner, with his “nice guy” pose, is Might Guy. With his almost unparalleled skills in the Strong Fist style, Guy is one of the few who managed to open all eight chakra gates. With the eighth gate opened, Guy’s punches can create powerful shock waves of air that can be used from a distance against his rival. But is it enough to fence off the attacks of the amazon demigod?

Bottom line – No doubt these two contenders bring very different fighting styles to this match. Ninja vs, superhero, energy blasts vs. air shockwaves, it will certainly be fascinating to see how they handle each other’s techniques and abilities.

That’s it, the combatants are set. Might Guy wins!