10 Movies Like King Arthur Legend Of The Sword: Warrior Kings 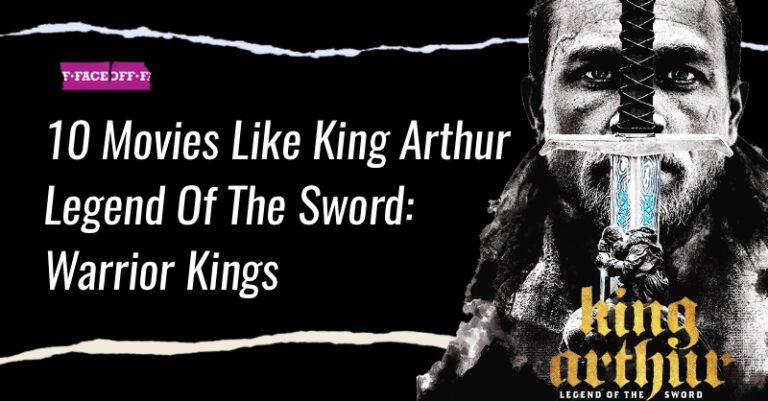 If you are a fan of generals and leaders from fantasy swords movies, or if you are looking for legendary sword fighters from medieval series then you must be looking for movies like King Arthur Legend Of The Sword.

The movie based on the Arthurian legend is the most-watched thing on Netflix right now.

The fantasy movie by the British director Guy Richie, tells the story of Arthur’s rise from the sewers to greatness and presents the familiar legend from a different, initial point of view.

From a childhood story to the exciting pull of the “Excalibur” sword from the stone to a formidable confrontation with evil and greedy uncle – the film is full of moments that leave a mark on its viewers.

To decide which movies to watch depends upon what you like about the movie. If you like it for the fantasy, historian, medieval, middle ages, warrior-kings, action, chosen-one come-of-age movies, sword fighting elements then you would probably like the list of movies and tv shows like ‘King Arthur Legend of the Sword.’

Best Movies Like King Arthur Legend Of The Sword

The legends of Arthur are captured in the 1981 film by director John Boorman. The movie is considered one of the most successful adaptations of King Arthur’s legends in cinema.

The movie is based on Sir Thomas Mallory’s ‘Death of Arthur’, but with the removal of decorative elements and stories of Christian grace, which do not directly relate to the plot.

The story follows Arthur’s legends and the powerful wizard Merlin, as a myth rather than a historical story. So the emphasis is on the fantastic and mystical and less on an accurate historical description of the period. For example, the armor in the film is full tablet armor from the end of the Middle Ages, although the historical period of the myth was actually the days of darkness (somewhere between 400 AD and 600 AD).

Based on the masterpiece ‘The Iliad’ by the Greek poet Homer, inspired by the legendary Trojan War.

‘Troy’ brings to the big screen the wide-ranging story of that well-known historical war. The story takes place in ancient Greece, where the Prince of Troy, Paris (Orlando Bloom), has an affair with Helen, Queen of Sparta (Diane Kruger).

Diane’s husband is the king of Sparta, Menials (Brendan Gleeson), takes the affair as a very great insult, both for him and for his brother, Agamemnon (Brian Cox), the king of Mycenaeans. After Paris kidnaps Helen from her kingdom, Agamemnon unites the inhabitants of the Mycenaean and Sparta kingdoms under the powerful umbrella of ancient Greece, with the aim of returning Helen of Troy, and thereby expanding the territory of Greece.

Along the way, he forges a historic alliance with the warrior lust for fame and power Achilles (Brad Pitt). Together, they launch an attack led by Achilles and his forces against the walled city of Troy, which is fiercely defended by Prince Hector (Eric Bana), and start a war that will last 10 bloody years.

In the age of powerful superheroes, we get the most powerful hero of all, the legendary medieval warrior Beowulf. The 6th-century Scandinavian warrior embarks on a mission to slay the manlike ogre Grendel, a descendant of Cain.

After eliminating the powerful demon, he finds himself facing the eternal rage of his seductive, ruthless mother, who will use every means at her disposal to secure revenge. The ongoing battle unfolding over a generation commemorates Beowulf’s name.

The film by director Antoine Fuqua presents us with a very different version of King Arthur. This time the emphasis was not on Merlin’s supernatural powers and the evil witch Morgan Le Faye and the search for the mystical magic trophy. In this film, there are no supernatural forces and fantastic events whatsoever. It’s very similar to the cinematic version of “Troy” where all-natural events and violent interventions were removed from the plot.

Overall this is a fairly intelligent and quite impressive film certainly much more than most of the historical films we have seen in recent years. It has many mentions that will probably go over the heads of most viewers who are most familiar with the traditional legends of Arthur or would prefer to always see another sword fight.

Set in 1865 Northern England. The beautiful young Catherine was purchased as a wife for her husband, but it turns out to be unsuccessful marriage both outside and inside the bed.

When her husband goes about his business, she breaks up with one of the estate workers and her female independence leads her to cross several more forbidden boundaries.

Screenwriter Alice Birch copies the famous novel by Russian writer Nikolai Laskov to British provinces, and director William Oldroyd claims the story in a Hitchcockian vibe and an abundance of cinematic brilliance.

An action movie based on real events in Scotland 1304.

In a movie like ‘King Arthur Legend Of The Sword: with brave medieval warrior-kings, Robert de Bruce, (Chris Payne) the King of Scotland sets out to mobilize an army to fight the most powerful force in the world, the English army. He liberates Scotland from the hands of Edward I King of England.

The Order of the Knights Templar was a group of monks, elite warriors, who devoted themselves to the security of the roads in the Holy Land of the Middle Ages.

Following the armies of the Christian Crusades’ defeat by the Muslims, they started to engage in charitable giving and protection of the poor and weak.

When the head of the order is assassinated, our hero, Landry (Tom Cullen) is appointed head of the order. Landry’s secret relationship with the Queen is also kept by his enemies within the Order, until the chase after the “Holy Grail,” from which Jesus drank at his last supper, begins.

This legendary trophy is attributed to miracle forces, to the point, that the pope himself travels to France, to order his knights’ army to search for it at all costs.

The chase becomes cruel and full of passions. Will a Christian-Muslim alliance succeed protect the trophy from the corrupt lust for power of the rulers?

Fate is a story of Western fantasy magic combined with historical legends and anime swordswomen from different cultures.

The franchise was created by Type-Moon and includes not only anime and manga series but also games, visual novels, and light novels, many of which have parallel universes based on a similar concept.

At the center of the anime series is usually the Holy Grail War (in one variation or another): a war between mages called “masters”. Each of whom has long been a servant (Servant) – a historical hero (e.g. Hercules or Alexander the Great, King Arthur, It can be a character that existed in reality and could be from a familiar legend) that will help him fight the other masters. The last one left wins the Holy Grail capable of fulfilling any wish.

A 1992 fantasy comedy film starring Sam Raimi, produced by Robert Tapert, and starring Bruce Campbell as Ash Williams. This is the third film in the Evil Dead trilogy.

Ash reads a book that transports him to 1300 A.D., where he must battle an army of the dead and retrieve the Necronomicon so he can return home.

Directed by Zack Snyder the movie 300 is inspired by the works of the comic book creator Frank Miller (“City of Sins”).

A thermoplastic battle took place in 480 BC, in which 300 daring Spartan warriors, led by King Leonidas (Gerard Butler) fought tens of thousands of warriors, of the Persian king Xerxes (Rodrigo Santro).

The film tells the story of Leonidas when he becomes King of Sparta. When the Persian king sends a messenger to him demanding that he surrender and annex the great Persian kingdom, the king refuses the conditions of humiliation.

He decides to gather around him 300 brave Spartan warriors and go to war defending against the Persian invading army.

More Movies Similar To King Arthur Legend Of The Sword

David Laurie’s latest film is an adaptation of the epic poem about Sir Gavan’s encounter with the Green Knight, who challenges him to test his courage.

This song is part of the epic creation cycle around the stories of King Arthur and the Knights of the Round Table.

Laurie’s film acts like a song or a ballad, with each scene being a house in its own right, with a sleepwalking course of events that sometimes seem like a dream or hallucination.

The Lord of the Rings Movie Series

Movies Like King Arthur: Legend Of The Sword Trailers 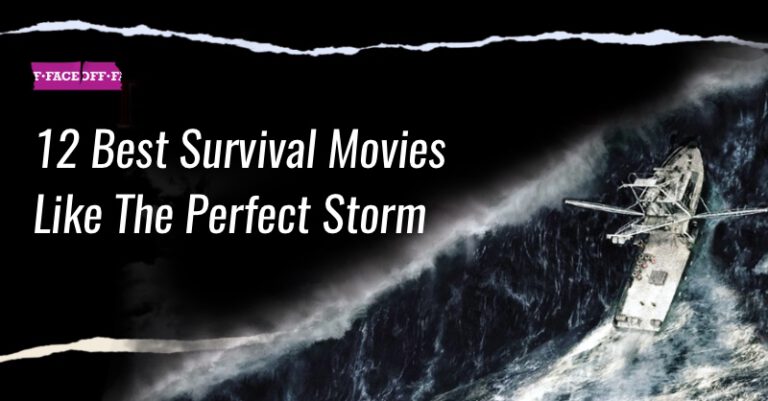 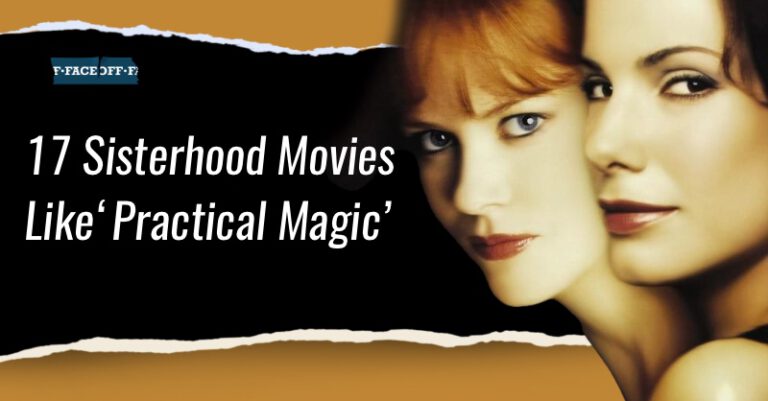 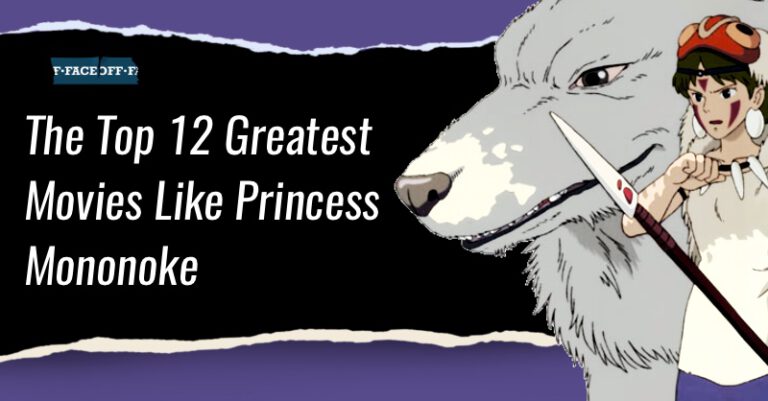 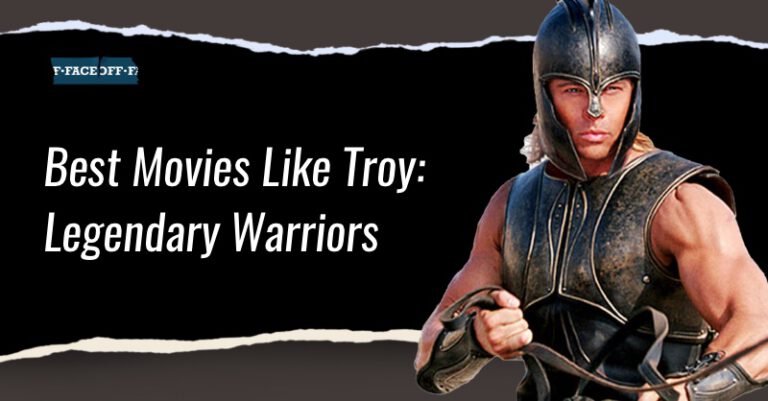 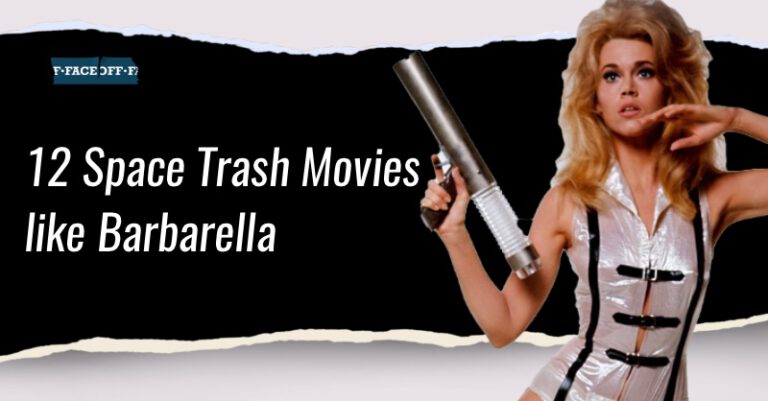 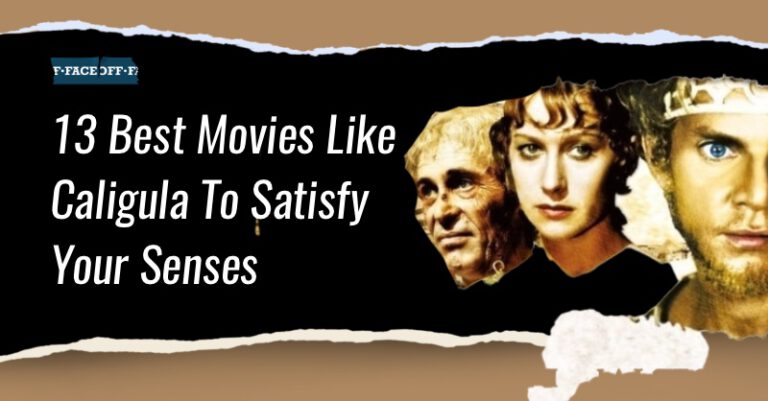 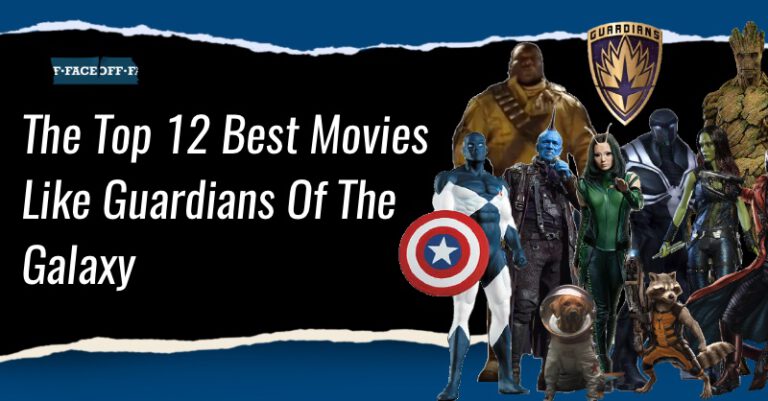 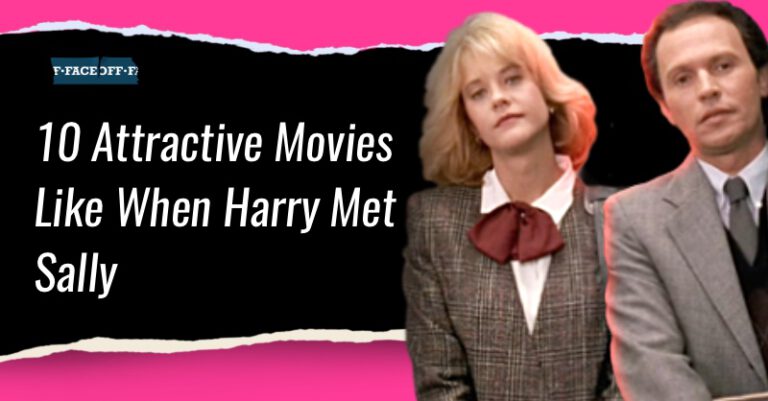 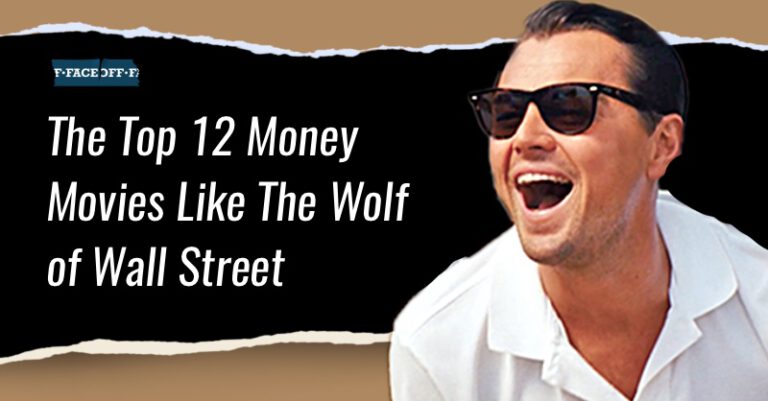