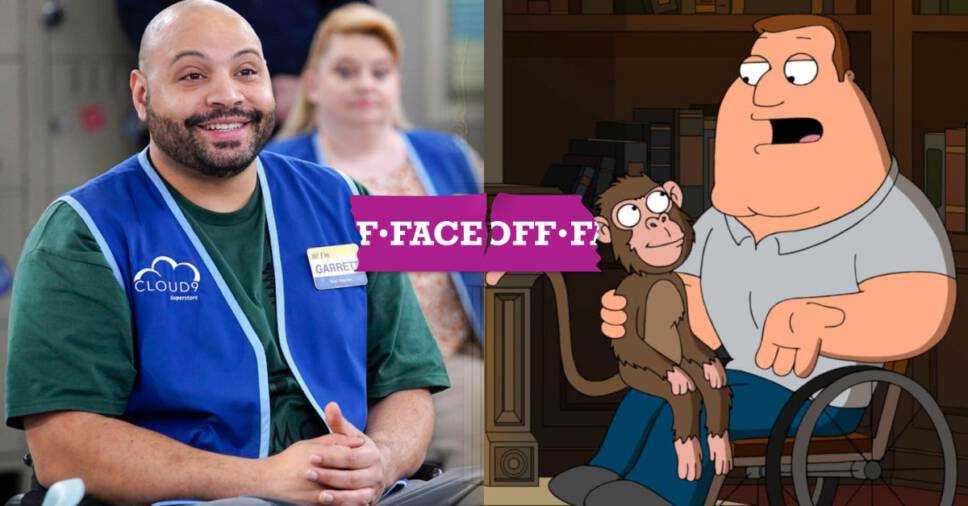 Although not being able to move around with the use of both legs, these guys will let nothing stop them from living up to their full potential. In this list, we face off the most iconic characters in wheelchairs

Charles Xavier vs The Chief

You may be able to outrun them, but we doubt if you can hide from them. Given a week to prepare for battle, while knowing who they are up against, who would win in a battle to the death? Charles Xavier (X-men, movies) or The Chief (Doom Patrol, TV series)?

Armed only with their wheelchairs and an M16 – Which Ex-soldier lives to see another day? Lieutenant Dan Taylor (Forrest Gump, movie) Sergeant Ron Kovic or(Born on the Fourth of July, movie)?

Dealing with deadly aliens isn’t easy, especially when you’re in a wheelchair, but these guys did it. Armed with a flamethrower against a horde of charging extraterrestrials who would get a higher kill count? Dom Vriess (Alien: Resurrection, movie) or Pinky (Doom, movie)?

Coping with a disability can be tough. Who is handling it better? Joe (Family Guy, TV series) or Garrett McNeil (Superstore, TV series)?

Which one of these hell raisers would you take with you to a deserted island? Larry Flynt (The People vs. Larry Flynt, movie) or Chief Robert T. Ironside (Ironside, TV series)?