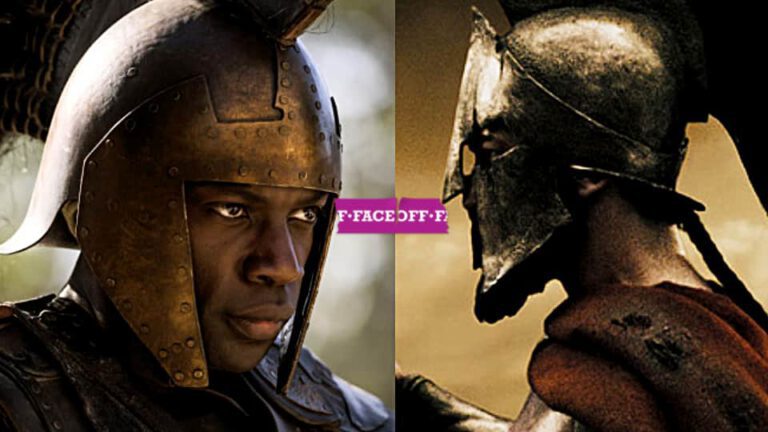 The spear is the first weapon humanity used for protection. Spears gave the early man a heavy advantage towards survival. Hence, the reliance and importance of the spear became encoded into our myths and pop culture. The polearm is more than a weapon. It represents the achievement of struggle and the power of leadership. Its magic is found in the strength to overcome challenges of survival for a nation of people. Thus, protecting the unity of the human condition. In this category, we face off the mightiest spear wielders in fantasy movies, tv shows, anime, and superheroes.

Which one of these spear wielders impales the other first? Some disputes can only be settled with a sharp spear. who wins this dispute? Spear Warriors: Spear Disputes Oberyn Martell (Game of Thrones, TV series Callum “Cal” Lynch (Assassin’s Creed, movie)

Which martial artist would take out more four-handed alien attackers before she succumbs? A horde of vicious four-handed aliens has attacked your village. Which one of these fearless female martial artists would take out more of them before she succumbs to the attackers? Spear Warriors: Attack on the village Yu Shu Lien (Crouching Tiger, Hidden Dragon, movie) Commander Lin Mae (The Great Wall, movie)

Which one of these fearless commanders wins a single battle for his people? The victor in the battle between the Spartans and the Myrmidons will be determined in a duel between these two single warriors. Who wins for his people? Spear Warriors: Ancient Greek Commanders Achilles (Troy movie), King Leonidas (300 movie) 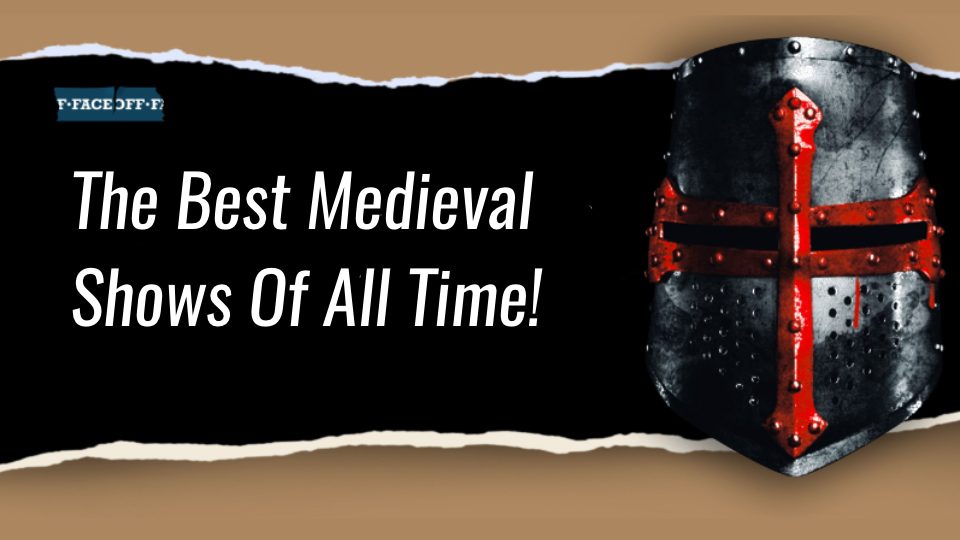 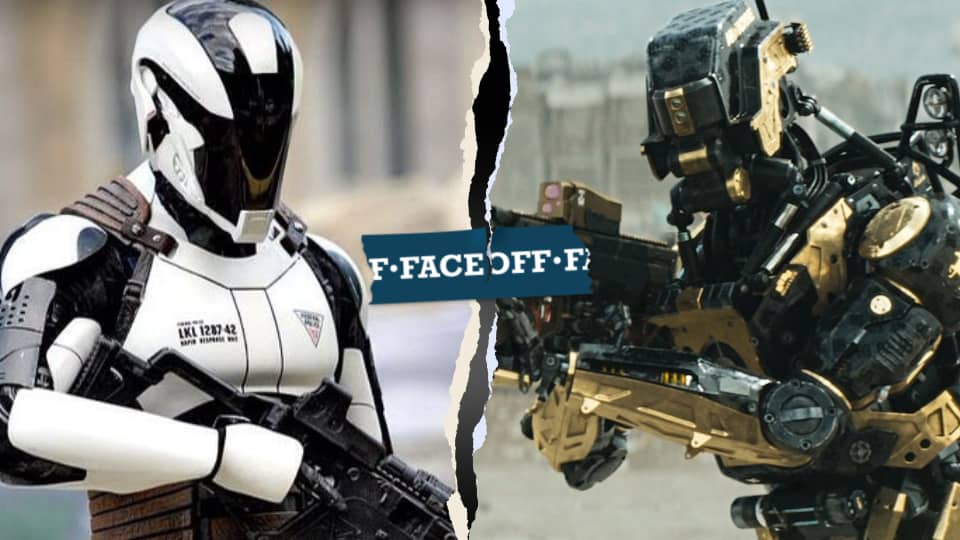 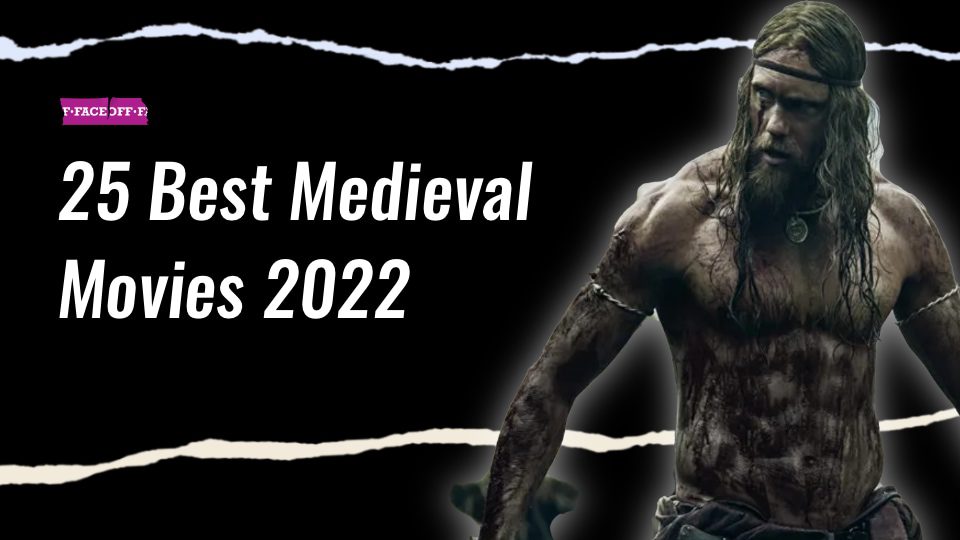 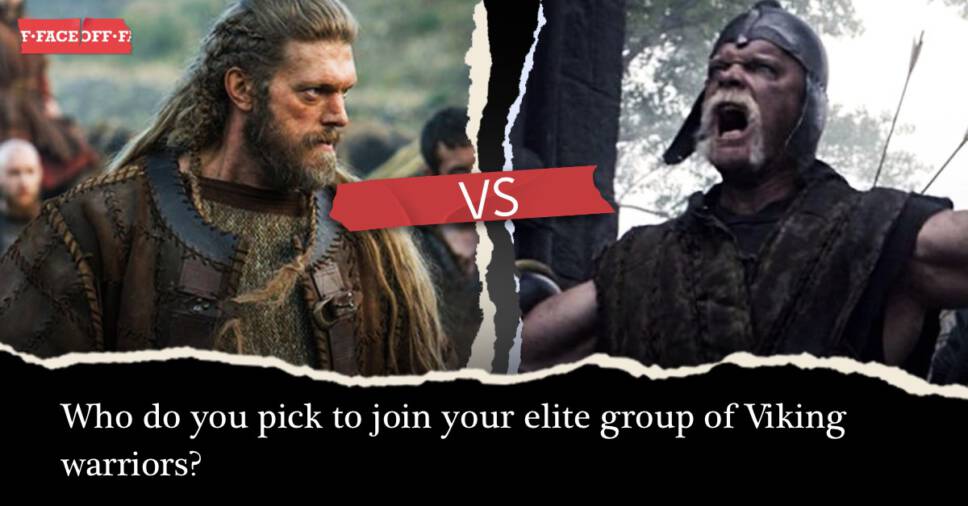