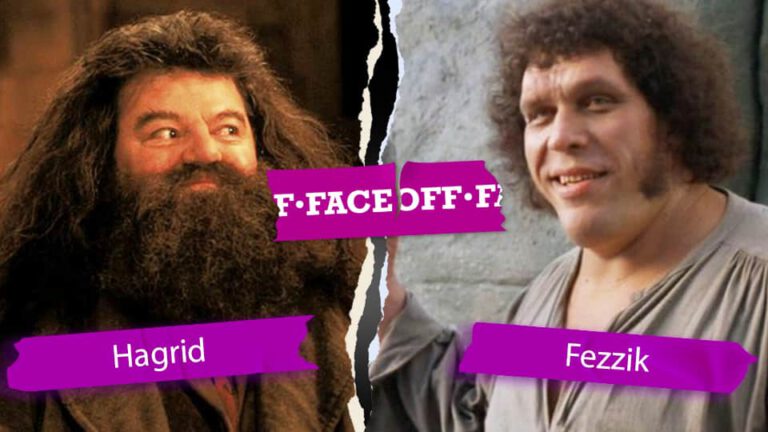 Fee-Fi-Fo-Fumm, let’s have some giant fun! Giants are usually both abnormally big and abnormally dumb, with their main desire being to SMASH (but that’s also what they do best). In this category, we face off the most memorable human giants of fiction (For giant robots and giant monsters see the City Flattening category).

Dongo the Doomed (Game of Thrones)

Dongo was a giant in the wildling army of Mance Rayder. He died in the Battle at the Wall in GOT Season four

The Giants were a race of large humanoids that once walked the Earth.

Do you know what might give you the upper hand against your enemy? A bloody giant, that’s what! Which of the below do you recruit to tear down your opponent’s defenses, Dongo the Doomed (Game of Thrones) or Giant (Hellboy, movie)?

Fezzik, the giant was employed by Vizzini. He doesn’t have a problem with subverting the law but doesn’t like to fight dirty.

An English half-giant wizard, son of Mr. Hagrid and the giantess Fridwulfa, and elder half-brother of the giant Grawp.

They might be intimidating due to their larger stature, but some giants are just big softies. Which of the below is the gentler soul, Fezzik (The Princess Bride) or Rubeus Hagrid (Harry Potter movie)?

Don’t sugarcoat it: Cyclops vs om the Stone-troll

The foul, fearsome Cyclops are a breed of cannibal powerful giants endowed with brute strength and a single eye in the middle of their foreheads.

Tom the Stone-troll (The Hobbit)

Stone-trolls were huge trolls who turned into stone in direct sunlight.

Are they good? bad? One thing’s for sure–they’re hella ugly. Which of these unagreeable faces is harder to look at, Cyclops (Clash Of Titans) or Tom the Stone-troll (The Hobbit)?

Got your back: General Fallon vs The Fleshlumpeater

General Fallon is the main antagonist of the 2013 film Jack the Giant Slayer. Fallon had two heads.

The Fleshlumpeater (The BFG)

The leader of the other eight child-eating giants that live in Giant Country.

The villagers over yonder are constantly making fun of your height, but the tall community looks out for their own! Which giant do you send to teach them a lesson, General Fallon (Jack the Giant Slayer) or The Fleshlumpeater (The BFG)?

A Titan giant that stood 7 meters high. He acted with little intelligence and responded to an attempt of communication by attempting to eat Hange.

Diane is the Serpent’s Sin of Envy of the Seven Deadly Sins. She is a member of the Giant Clan and is thus much larger than ordinary people, including her fellow Deadly Sins.

Not many people can say they’re friends with giants, but you’re about to join that club! Which giant do you prefer to befriend? Bean (Attack on Titan, anime series) or Diane (The Seven Deadly Sins, anime series)? 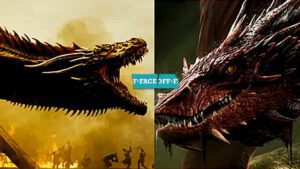 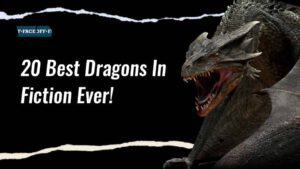 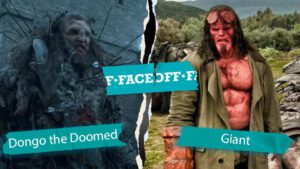 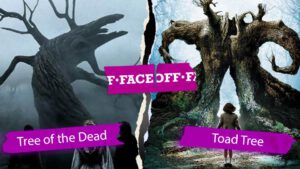