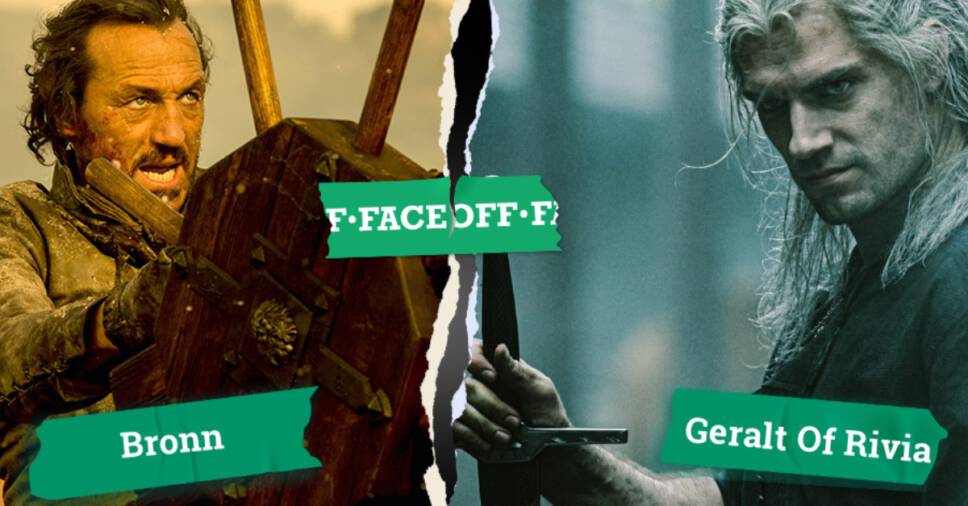 Slayers are individuals with a unique gift to destroy certain creatures–and boy do they use it. So, pick your poison. Whether it’s vampires, demons, or best dragons, we guarantee one of these Slayers is right for the job. For glory and riches or just the thrill of the hunt, each monster slayer has a reason for doing what they do. In this poll, we face off against the hunters who are on an endless mission to rid the world of danger.

Take him down! Bard the Bowman vs Denton Van Zan

Towering above your city is a giant reptile laying waste to everything in its path! Who would you choose to take him down, Bard the Bowman (The Hobbit) or Denton Van Zan (Reign of Fire)?

You know everything there is to know about supernatural beings. Fighting them though? That’s another story. Who would you team up with to do the dirty work for you, Buffy (Buffy the Vampire Slayer) or Van Helsing (Van Helsing)?

Fight to the death! Bronn vs The Witcher

This town isn’t big enough for two monsters and dragon slayers. Who comes out victorious in a fight to the death? Ser Bronn of the Blackwater the dragon slayer from GOT, or The Witcher, Geralt of Rivia?

Your ragtag group of misfits needs someone to lead you while you fight supernatural beings that are causing mayhem in your city. Who would you choose as captain of your group, the red superhero Hellboy (Hellboy) or Blade (Blade)?

You know everything there is to know about supernatural beings. Fighting them though? That’s another story. Who would you team up with to do the dirty work for you, John Constantine (Crisis On Infinite Earths) or Kainan (Outlander)?