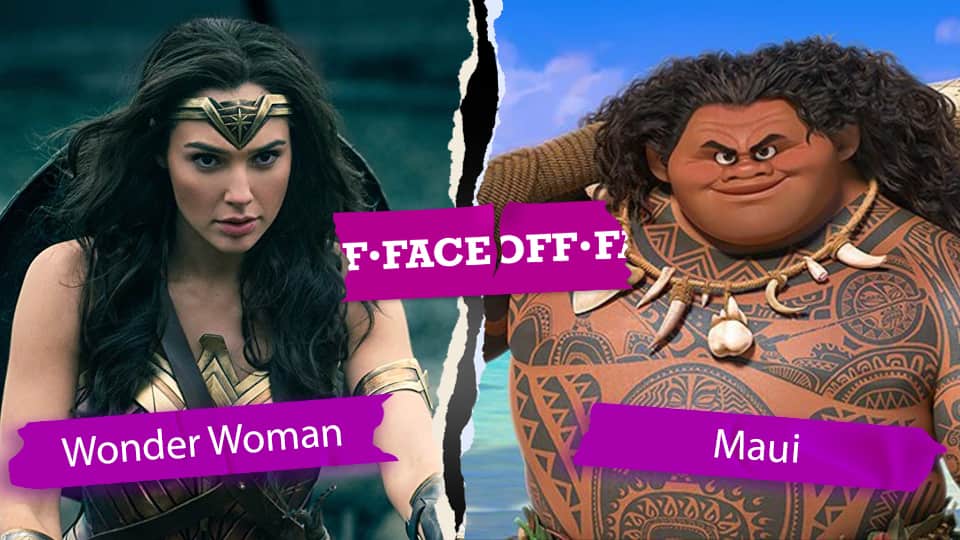 Half mortal, half-god, some of the more interesting fictional characters have got to be the demigods. Stronger and more powerful than humans, but still susceptible to mortal weaknesses like aging, demigods are usually heroic characters who are called upon to save the day. In this category, we face off the most notable offspring of a deity with a mortal.

Achilles is Shrouded in Myth as being a demi-god, but it is later clarified to not be the case; he is merely an exceptionally powerful human.

Perseus (Clash of the Titans)

Perseus is the first non-god character to wield the Spear of Triam, however, he is a demigod.

Your forces have just breached the enemy’s walls! Who do you send into the ensuing chaos to hunt down the enemy leader and put an end to the fighting, Achilles (Troy movie) or Perseus (Clash of the Titans)

According to the ancient Greeks, the demigod Heracles (or Hercules, as the Romans called him) was the son of a mortal woman named Alcmene and the supreme god Zeus.

Kratos was born as a demigod. He is half-human and has always been a mere mortal.

They’ve taken the princess! She’s being kept deep in enemy territory in a highly guarded prison. Who do you enlist to help you free her, Hercules (Hercules: The Legend Begins) or Kratos (God of War)

Battle of the Protectors: Maui vs Wonder Woman

The Demigod is a legend among the Hawaiian people. He is a demigod who is known to be an ancient chief according to mythology. He is considered one of the more important demigods in Hawaiian lore.

A demi-goddess, daughter of Hippolyta of Themiscyra and Zeus of Olympus, king of the Greek pantheon.

Your task force charged with protecting the world from supernatural threats is nearly complete! There is one vacancy left to fill. Who do you bring on board? Maui (Moana) or Wonder Woman (DC Universe)

Percy Jackson vs Rory Mercury: Looks can be deceiving

An eighteen-year-old Greek demigod, the son of Poseidon and Sally Jackson.

A demigoddess and an apostle of Emory, the god of darkness, war, violence, and death.

Demigods can sometimes look so normal you might even have a hard time believing that’s what they are. Who are you less likely to expect to be a demigod, Percy Jackson or Rory Mercury (Gate)?

Protect or Destroy: Zuul The Gatekeeper vs Theseus

A demigod and loyal minion to the Sumerian shape-shifting god of destruction, Gozer the Gozerian.

Theseus is a Greek demigod, the son of Poseidon and the mortal princess Aethra.

Internet identities have been exposed and now everyone you’ve been trolling is coming to get you! Who do you hire as personal security, Zuul The Gatekeeper (Ghostbusters) or Theseus (Immortals)?