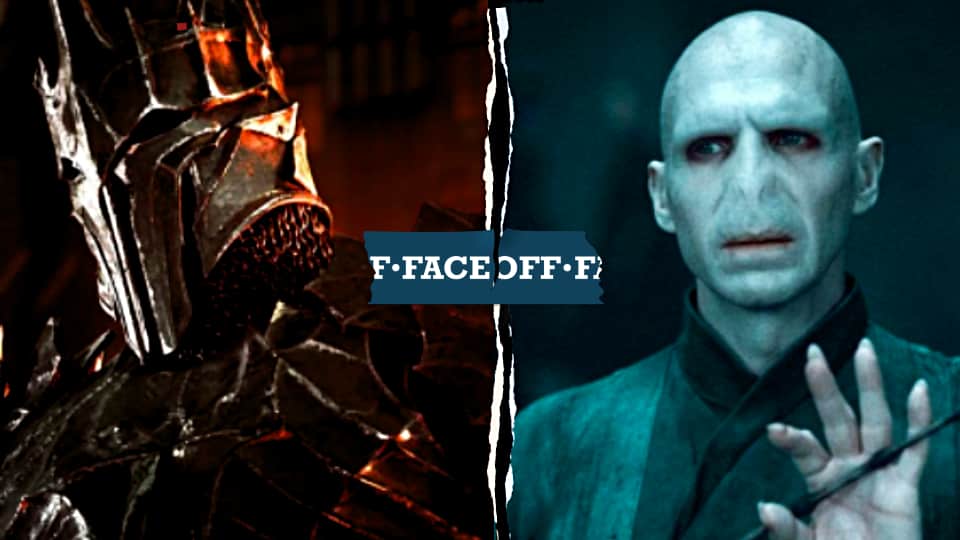 In this category, we face off the most powerful Dark Lords characters, villains of near-omnipotence in their realm, who seeks to utterly dominate everything they gaze upon. Dark Lords are often a diabolical force, and may indeed be more a force than a personality as they often personify evil itself. Besides their usual supernatural abilities, they often control great armies of warrior creatures or men.

The forces of good are finally defeated and now it is time for the forces of evil to determine their supreme leader. Which one of these mighty dark lords wins in a death battle for the leadership, Good is dumb: Sauron from The Lord of the Rings, or Lord Voldemort from Harry Potter?

Only one dark lord can rule over the galaxy. whose reign would be more oppressing, Lord Zedd from the Power Rangers, or The Lord Marshall from The Chronicles of Riddick?

The horde: Supreme Leader Snoke vs Lord of Darkness

Hordes of Orcs are coming. Who do you want fighting by your side, The horde: Supreme Leader Snoke from Star Wars or Lord of Darkness from the Legend movie?

When they’re not trying to start a new age of war, dark lords spend their time showing off their military skills in medieval-style tournaments. Which one of these dark lords wins a jousting competition, King Vortigern from King Arthur: Legend of the Sword, or Apollyon from the For Honor video game?

I got you under my spell: Evil Superman vs Court of Owls

Dark Lords are always trying to expand their influence and take over more realms. Which evil Mage can cast a spell so powerful it would drain the life of an entire country, leaving it completely helpless to an attack, Superman from Justice Lord, or Dick Grayson’s Court of Owls?