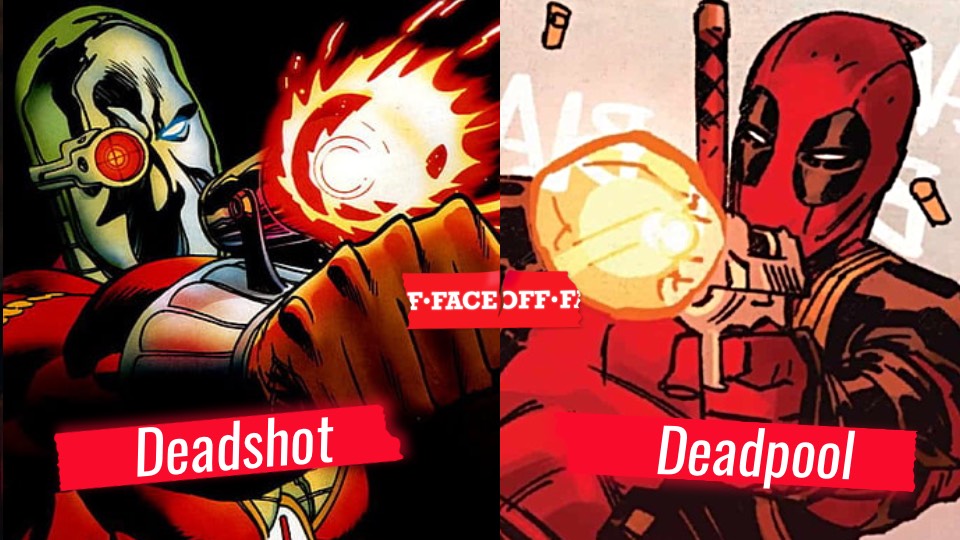 In this battle scenario, we face off the top 10 ultimate Bounty Hunters to find out who is truly the best in the biz? Tasked with tracking down and bringing in fugitives or criminals, dead or alive, Bounty Hunters have always been portrayed as cool, mysterious, and above all else, dangerous characters with a dark past. In fact, some of the people on this list are so good, that they can actually sniff their targets out.

An alien posing as a human is causing mayhem in your city. You don’t know the extent of his abilities, but you need him gone. Who do you send after him, Mano the Mandalorian or Bobba Fett the bounty hunter from Star Wars: The Empire Strikes Back)?

A crafty fugitive has gone deep into hiding–he could be anywhere! Both bounty hunters are contracted to find him. Who do you bet on to find him first, Deadshot or Deadpool?

This perp needs to be brought in alive and unharmed! You will need to choose someone who can rely more on smarts than on force. Who do you hire Kurapika from Hunter x Hunter or the Zoro from One Piece?

Tuvar and Badra vs Lobo

The fugitive you’re after can only be identified by a 5-year-old girl. Who do you trust to keep her safe while they hunt him down? Tuvar and Badra (He-Man) or Lobo?

The DA has a mob boss dead to rights but the cops can’t get anywhere near him. Who do you recommend they contract to get past his heavy security and bring him in, Zapan (Alita: Battle Angel) or K (Blade Runner 2049)?