Faceoff » Battle Report » Robocop vs Terminator: The Ultimate Warriors of The Next Era

Robocop vs Terminator: The Ultimate Warriors of The Next Era

According to most Sci-Fi movies, the ultimate warrior of the next era is the robot. Rogue One’s K-2SO, The Matrix’s sentinels, The Class M-3 Model B-9, and even Number 5, are all examples of this notion. For this face-off, we chose two of the deadliest mechanized combatants in movie history. it’s Robocop vs Terminator! Who would win?

In 1997 the U.S government activated the world’s first digital defense network – Skynet. After it had spread into computer servers all across the globe, Skynet gained self-awareness. The network used America’s nuclear arsenal to annihilate most of humanity. And so, the age of the machine has begun. To combat the remaining human resistance, Skynet developed the T-800 series. A breed of machinelike soldiers, which are its main battle force, AKA The Terminator.

The Terminator is a cybernetic organism – living tissue over a hyper alloy endoskeleton. This made the perfect disguise, capable of infiltrating the resistance with its human appearance. Equipped to take on any resistance defenses, the Terminator is a beast in combat. It was built to withstand heavy punishment. As a result, it can survive massive blows and power shortages. It can even withstand extreme temperatures over 3,000 degrees Celsius. With his advanced analysis tools, the Terminator is a master gunman. It’s extremely deadly in hand-to-hand combat. Due to its advanced analysis tools, Terminator took down superior models.

Alex Murphy was an outstanding police officer until he was brutally slain on his first patrol duty in the old city of Detroit.   Thanks to the mega-corporation Omni Consumer Products (OCP), Murphy came back to life as Robocop. OCOP turned his remains into a heroic cyborg law enforcer. Known as the OCP Crime Prevention Unit 001, or Robocop as he was more widely known. Robocop is a cyborg that has the durability of a freight train and the firepower of a brigade. He may look heavy and slow, but with his reflexes made possible by contemporary technology, Robocop virtually annihilated Detroit’s street crime in a matter of days.

“Dead or alive, you’re coming with me“

Robocop’s body, while incorporating portions of Murphy’s living tissue, is largely electronic and mechanical. But, Robocop relies on the most complicated known machinery – the human brain. OCP protected his brain with an armored shell helmet made of Titanium. This makes Robocop incredibly resilient against bombs, bullets, extreme impacts, and pretty much anything. In order to be able to perform his extremely hazardous law enforcement duties, Robocop was equipped with state-of-the-art arsenals. His primary weapon is the powerful Auto-9 machine pistol. In addition, he has several tactical ordinance grenades, each with adjustable power levels. Robocop had his memory wiped. As a result, all scintillas of Murphy’s personality had died with him. Robocop managed to seek out information about his past and regained his human identity.

If anyone wants to take on Robocop, they might want to consider targeting his battery system. It can only last about 24 hours before it runs low on power. Any damage can quickly drain his power. In prolonged combat, when all those motors and moving parts are working at full capacity, Murphy is in constant danger of power failure. Robocop is maybe as strong as a locomotive, but he sure isn’t as fast as one. Actually, he is really slow when he moves on foot. Also, he possesses some original human organics that can still sustain damage. That fact, adds extra vulnerability.

Robocop vs Terminator Battle, Who Would Win?

Because the Terminator is designed for infiltration, it is given the ability to adapt to human behavior. Through observation and interaction, it can even learn to feel genuine emotions, such as intimacy and sadness. Hell, it can even be cute and funny at times. But do not mistake the Terminator for a softie. This killing machine can’t be bargained with and can’t be reasoned with. It doesn’t feel pity, remorse, or fear, and it absolutely will not stop, ever, until its’ target is dead!

Combining the best of both machine and flesh, Robocop has defeated plenty of superior combat machines and endured dozens of seemingly fatal situations. There is no question that Robocop is a badass.

So, which one of these two unstoppable tinmen is your pick for the ultimate mechanized fighter? Can the Cyborg lawman bring in the machine assassin?

And the winner is Robocop! 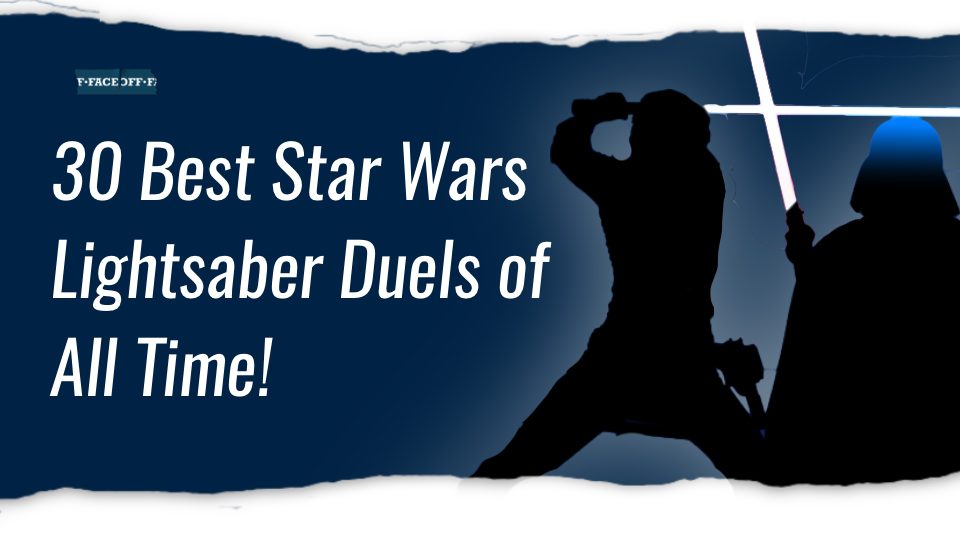 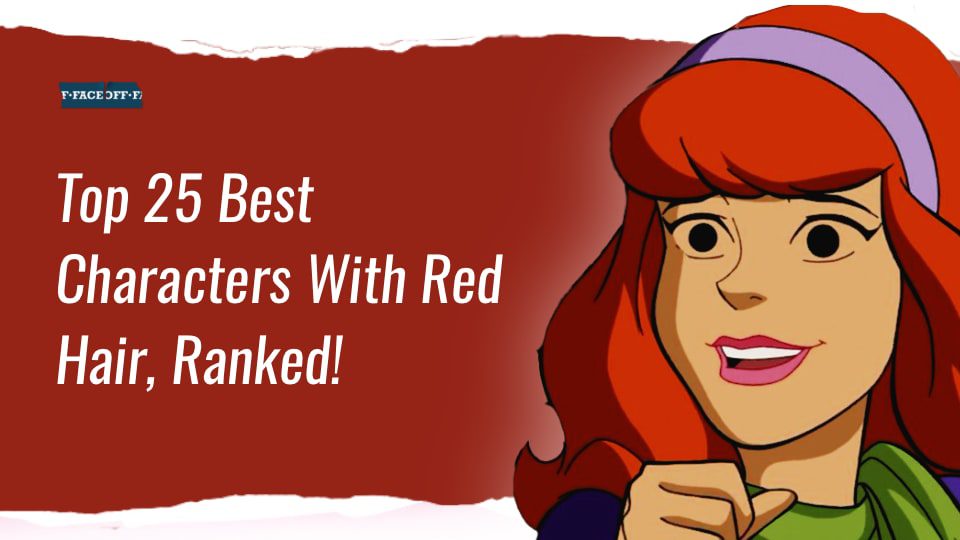 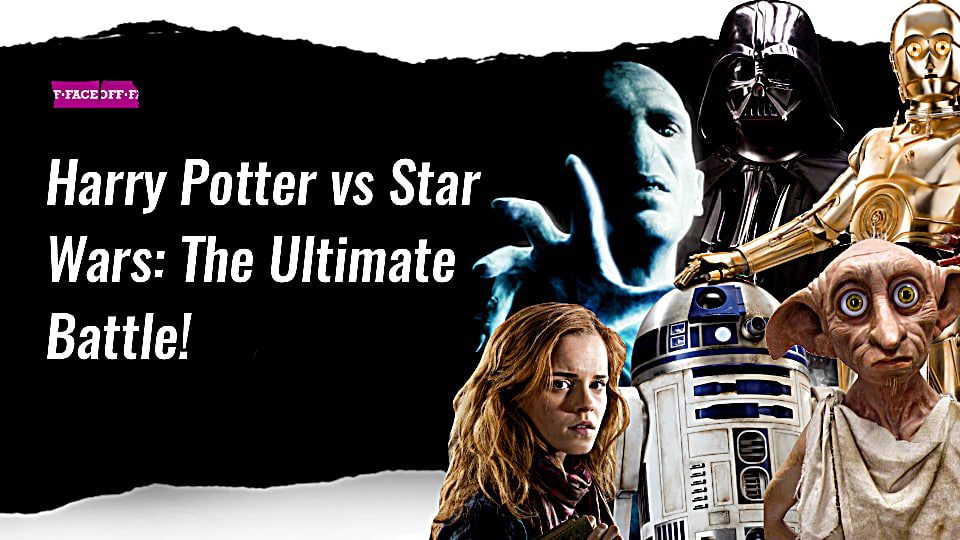 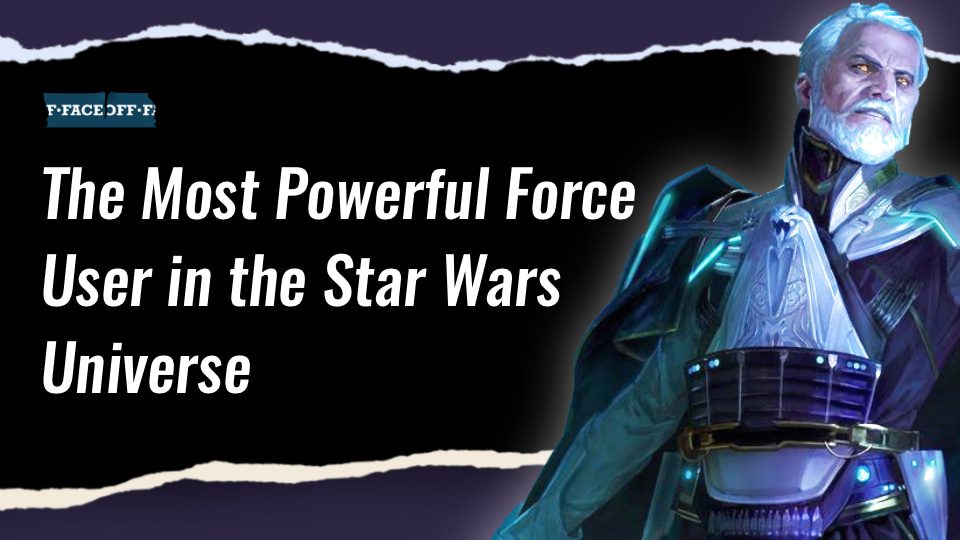 The Most Powerful Force User in the Star Wars Universe 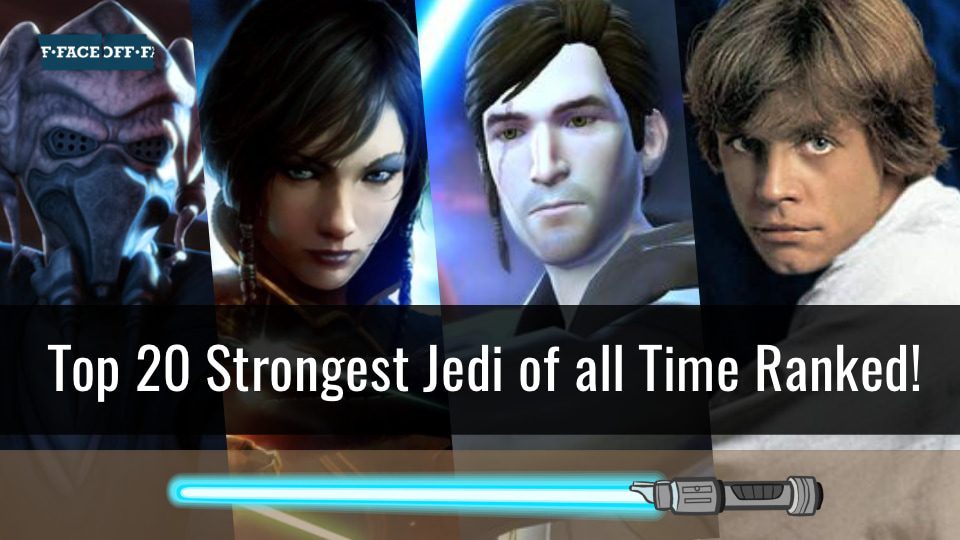 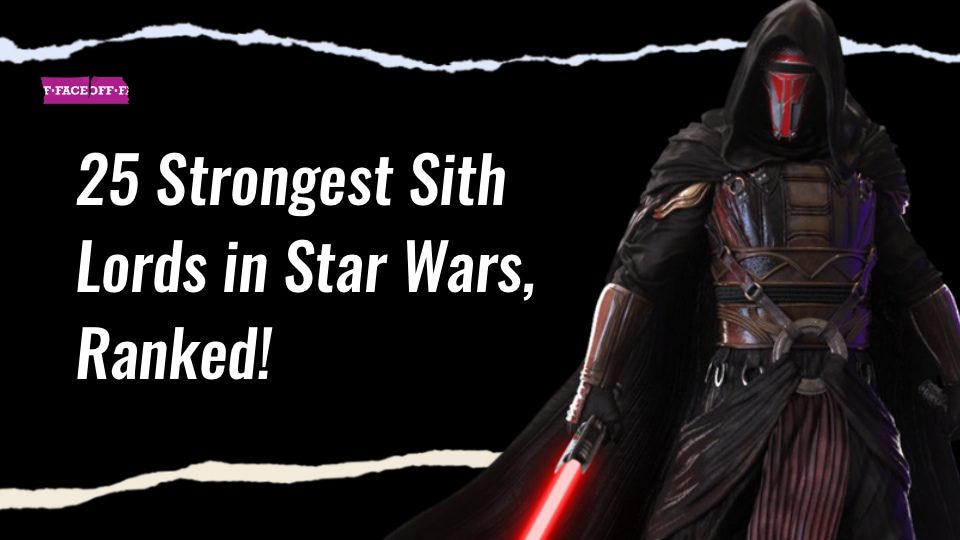