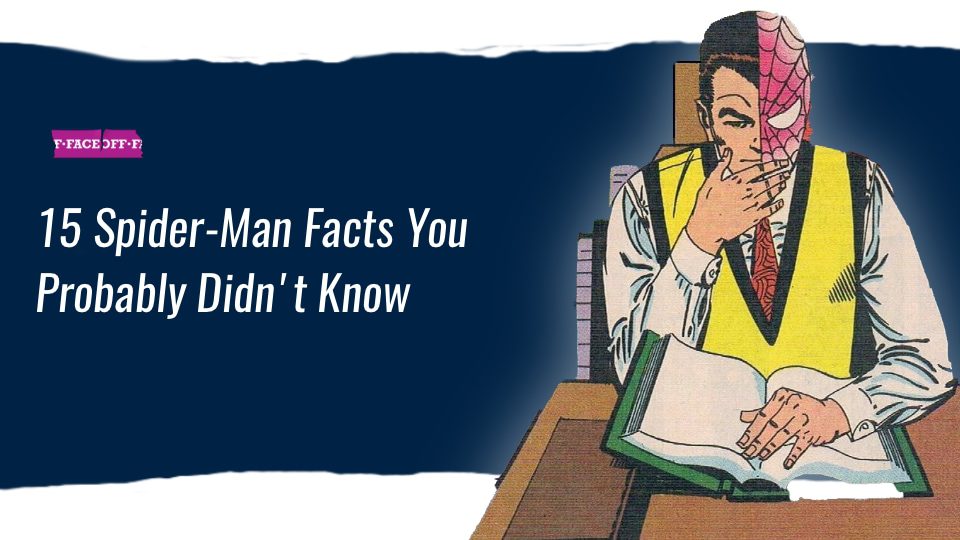 Everyone knows and loves Spider-Man, but there is so much more to him than meets the eye! From his origin story to some of his lesser-known superpowers, this article will dive deep into the fascinating world of Peter Parker and explore the top 10 Spider-Man facts about you might not have known. 1. Spider-man was … Read more 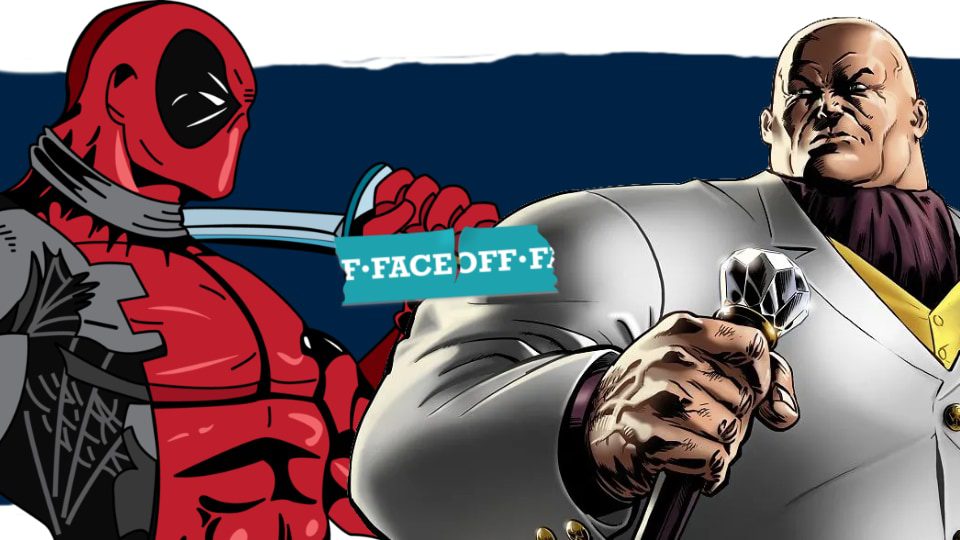 Deadpool and Kingpin have an impressive set of powers, but who would win if they were to face off in a fight? This battle report will explore both characters’ abilities, their weaknesses, and the outcome of such a battle. We’ll also look at what makes each character so powerful and why one may be better … Read more 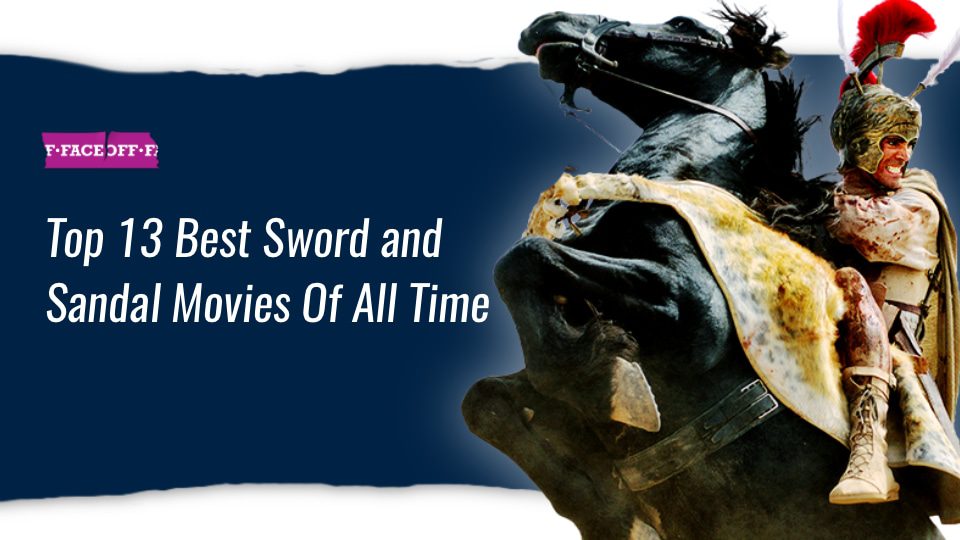 Ah, swords and sandals movies—epics so grand they set the standard for inspiring cinematic adventures. From Hercules and Spartacus to 300 and Gladiator, these are tales of legendary heroes and ancient battles that have captivated viewers for decades. If you’re looking for a thrilling way to pass the time, then why not revisit some of … Read more 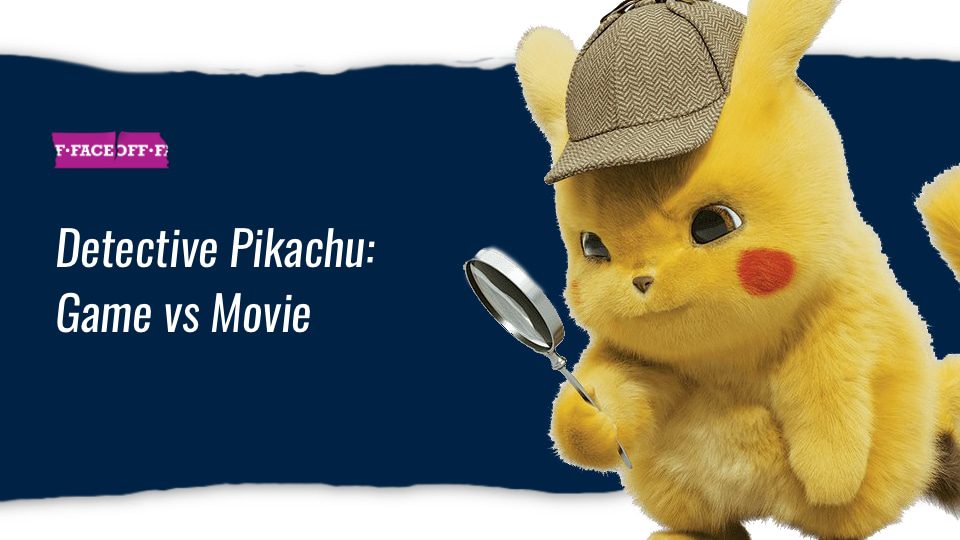 When the Detective Pikachu 3DS game was announced in Japan I was very happy, Japan saw an earlier version of the game a few years before it was released abroad. But finally, when a translation for the game was announced, I pre-ordered the game. The pre-order policy I have is pretty straightforward; I pre-order the … Read more

Welcome to the greatest space adventure showdown in the galaxy: Star Wars vs Star Trek! two biggest franchises, with some of the most adored characters in fiction: Darth Vader, Spock, the chosen one, Luke Skywalker, and Captain Jean-Luc Picard, Han Solo, need we name more? Aside from both having the word star in their titles, the two … Read more

For this Faceoff, we throw two Spartan warriors legends in the arena. Mythological legacy is on the line. it’s Leonidas vs Kratos. Spartan warriors are not a regular menu, they are descendants of Gods. Their hearts are pure courage, their abs are pure CGI, and their madness: The result of grueling and sadistic military upbringing. … Read more

So we’re going to have a tournament that you vote on, with prospect scouting reports and video highlights. It’s The Epic Battles League! Selecting the 16 characters We created a list of sixteen legendary characters in the following way. First, we compiled four category groups. Group 1: Super-powered Warriors Evidently, having superpowers can tremendously influence … Read more